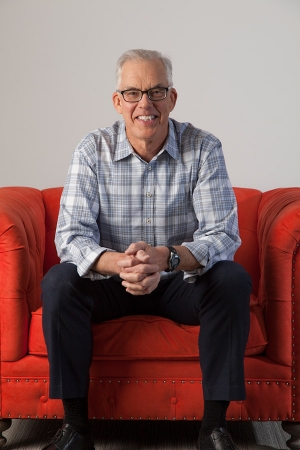 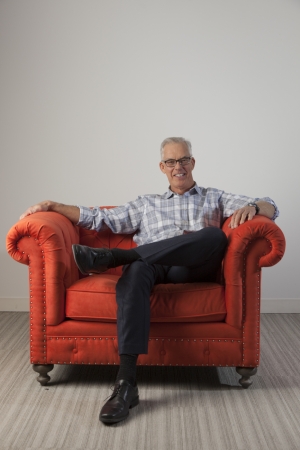 Peter Parker is a co-founder and director of LabCentral.  In 2013, Johannes Fruehauf, Peter Parker, and Maggie O’toole created a vision for LabCentral and the resulting ecosystem which is still vibrant nearly a decade later.  Mr. Parker is active in company selection processes and organizes board activities. He is also Secretary of MainStPBC, Inc, LabCentral’s for-profit subsidiary which manages spaces at 238 and 610 Main St.   Outside of LabCentral, Mr. Parker conducts seed and early-stage life-sciences investing activities through Mission BioCapital based in Cambridge, Mass. Prior to LabCentral, Mr. Parker assisted the staff at MassChallenge where he was the healthcare/life sciences ‘Champion’ for five years. He is also a co-founder of BioLabs and several other local firms.  Peter spent almost two decades as a general partner at Ampersand Capital Partners, Wellesley, Mass. He has been a board member and investor in more than 35 life sciences companies.