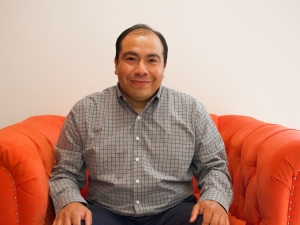 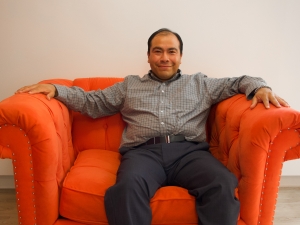 Nicholas T. Charlton is the Senior Manager of Lab Operations at Lab Central’s 700 Main Street location. Originally from Concord Massachusetts, Nick received his master’s degree in Microbiology from the University of Massachusetts at Amherst. Prior to joining LabCentral, he was the Lab Supervisor at LabCorp in Bedford, Mass. Travelling is a passion of Nick's, along with rooting for the local favorites, the Celtics and the Red Sox.