LabCentral offers a fertile environment in which visionaries can thrive 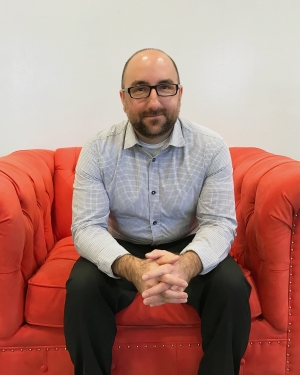 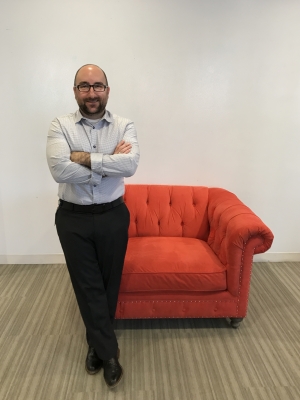 Shawn Ayube is the director of the Harvard Life Lab.  He provides direction and guidance to shared and private lab operations.  He has worked for almost 20 years in the pharma/biotech industry for companies ranging from startup stage to world leading biotech.  Over 15 years as a lab scientist in the discipline of small molecule chromatography supporting pre-clinical discovery efforts he has held roles of increasing responsibilities and has presented at conferences on these topics as well as co-authored articles in leading scientific journals.  Prior to joining LabCentral, Shawn spent 7 years at Amgen, where he was initially brought in as a chromatographer and later transitioned into managing the laboratory operations for all of the discovery research groups at Amgen’s Cambridge, MA site.  He earned his BS in Biochemistry from Worcester Polytechnic Institute, MBA from the University of Phoenix, and MS in Pharmaceutical Chemistry from the University of Florida.

Favorite school science project: “In middle school I built a working hydroelectric plant using a motor I scavenged from one of my old toy trucks and other parts found around the house.”